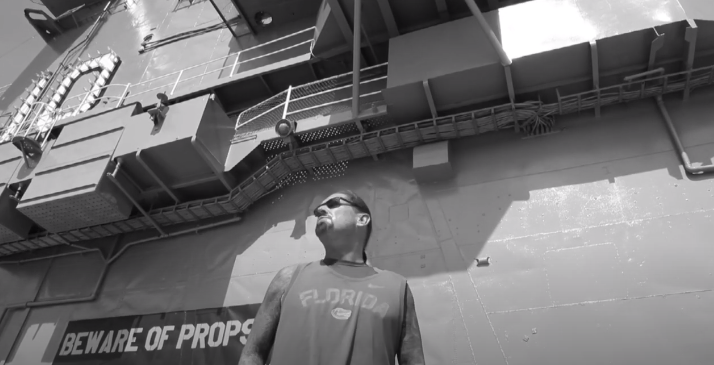 –
Lawyer Mike is the rare renaissance artist that can’t be boxed. He’s a multifaceted thinker that encourages faith, patriotism and the Florida Gators. The inked-up, pony-tailed attorney and YouTube sensation with 3 million views is the rare double-threat performer with flow and pipes.
–
From the jump on his latest “You Don’t Know Me”, Lawyer Mike flexes his range with a signature Lawyer Mike, catchy, yet insightful chorus:
–
You don’t know, you don’t know, nothin’ bout me…
–
It begs the question, “Do we know Lawyer Mike?” Hip hop fans would agree – Lawyer Mike is intriguing, mysterious and his style leaves us yearning for more. But do we know him? We think we know him, but do we?
– 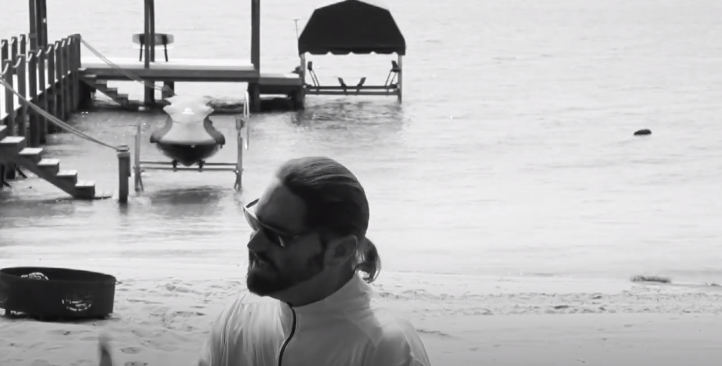 –
From singer to rapper faster than Percy Harvey, the Tennessee-based entertainer digs in with colorful rhymes and captivating metaphors. With the valor of a Ron Zook pregame speech and frat house fight, he leads with:
–
You don’t know me, never did, never will,
The name’s Lawyer Mike and I’m far from over the hill.
–
Some critics argue that the first bar should be the strongest, but there aren’t “strongest bars” in Lawyer Mike tracks because everything he spits is fire. Off to the races with a mic in hand, Lawyer Mike serves notice that it’s wrong to judge others. Indicative of an artist in complete control like a late 90’s Master P, Lawyer Mike operates with natural style and grace we haven’t seen since “Illmatic”. He courageously encourages fans to keep it real. And in a sincere display of strength, he reveals the pain involved with losing loved ones.
–

–
Film production for “You Don’t Know Me” is the elite quality that Lawyer Mike fans have come to expect. Locations for this video transition from a battleship to a luxurious ocean-side vacation home complete with jet skis and boats. This could very well be Lawyer Mike’s private getaway in Cedar Key, Homosassa or other exclusive destination.
–
Consistent with all his work – Lawyer Mike offers viewers a glimpse at one of the most impressive Florida Gators gear collections in the world. He effortlessly moves from guns-out-cutoff, to basketball jersey, do-rag on, do-rag off, backwards fitted cap and even the white wind breaker made famous by Corch Irvin Meyers makes an appearance.
–
The West Coast, Celly Cel-inspired beat has a hypnotizing effect that promotes self-reflection. And while Lawyer Mike seems immortal, part of his genius is his ability to connect with fans — and at least for a moment – make us feel like we’re the same.
–
You Don’t Know Me” by Lawyer Mike dropped on Friday, June 26, watch the music video below.

The Masters and their Relentless Pursuit of Three Sponsors

A State of Trance, the weekly radio show is likely trance music’s...